Latin-Scandi design for your home

Pablo Amaringo (1942-2009) was a traditional healer or shaman, artist, art teacher and founder of an arts school, born in the Peruvian Amazonia. His works are unique and well known because they were elaborated through visions of ayahuasca and the song of icaros (shamanic melodies).

Do you know what ayahuasca is?

Here I tell you a little. Ayahuasca is a traditional indigenous drink used by vegetalismo shaman healers in the Amazon region that helps to have visions. For its preparation is needed these plants: Banisteriopsis caapi (Yagé) and Psychotria viridis (chacruna). These plants contain a certain hallucinogen that is banned in the United States and some European countries.

While vegetalismo is a mestizo tradition of Peru, which combines the knowledge and medicinal practices of the original plants of the Amazon region.

The painting technique of Pablo Amaringo

At the age of 17 Pablo Amaringo suffers from a serious heart disease that took him to a state of inactivity. In this condition, he decided to paint. As he did not have the economic resources and the necessary tools, he still knew where to get them. Some cardboards, pencils, soot from the lamps and makeup of his sisters to start with his first drawings.

It is said that the ability to visualize and transmit his works physically, is due to his visions with ayahuasca as well as the song of icaros. This allowed him to have visions that in a certain moment could be fixed in his mind and get him to work simultaneously in several drawings. His paintings did not require corrections because he knew perfectly what designs and colors were captured in them.

Later he also practiced as a traditional healer or shaman. He also founded together with the Colombian anthropologist Luis Eduardo Luna, Usko-Ayar Amazonian School of Painting. Here he taught his painting techniques for free and in addition, the school promoted the preservation of the Amazon ecosystems. This allowed him to receive the Global 500 Roll of Honor, awarded by the United Nations environmental preservation program.

It was also Luis Eduardo Luna who suggested Pablo Amaringo, to exhibit his art through a book. This is how it was born: “Ayahuasca Visions. The religious iconography of a Peruvian shaman”*. In this book you can find almost all his works along with an explanation of the symbolism of the Amazonian elements: spirits, plants, trees, rituals and more.

Nowadays there are ayahuasca ceremonies held in different parts of the world and organized by different people called themselves shamans. But I think you must be very careful because we are talking about a spiritual ritual.

As Pablo Amaringo warned, ayahuasca is a drink that, although it is not toxic, if it is used incorrectly it can cause the body to not be able to withstand the vibrations of the spiritual world that it enters through visions.

I have not attended an ayahuasca ceremony*. Even though Tonny, my husband, wanted to go to one of them when we were in Iquitos, a city in the Peruvian jungle. But for this type of ceremony I prefer to go under the recommendation of someone I trust. Would you like to attend one or do you know someone who has attended one?

What I would like to have at home is one of his paintings. Their colors, their labyrinthine landscapes full of shapes and patterns call my attention. I can easily spend a long time contemplating them.

Here is a long interview with him in English.

What comes to your mind when you see his paintings?

Looking to move to a new house? Here is what is out there for you 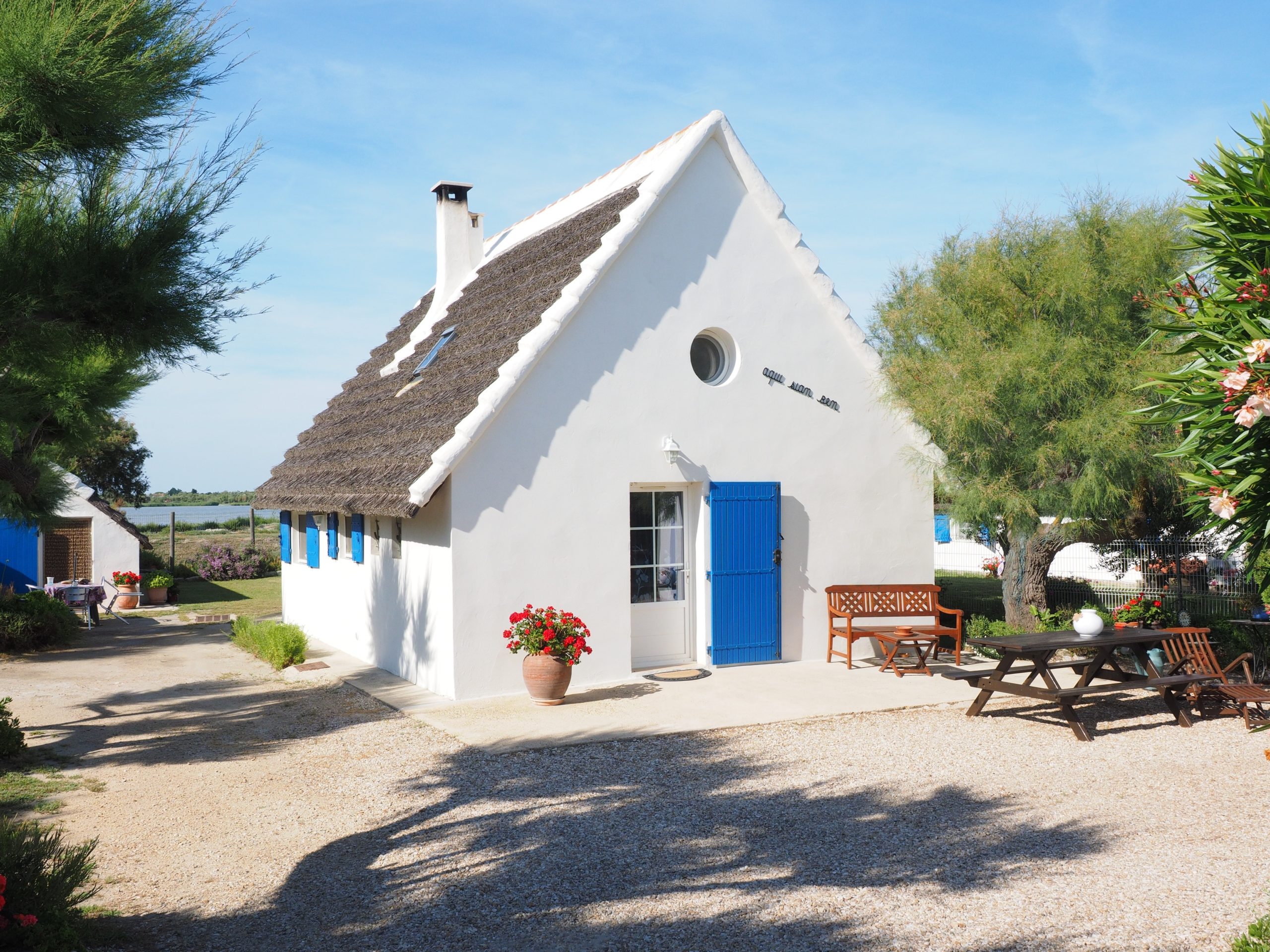 Looking to move to a new house? Here is what is out there for you 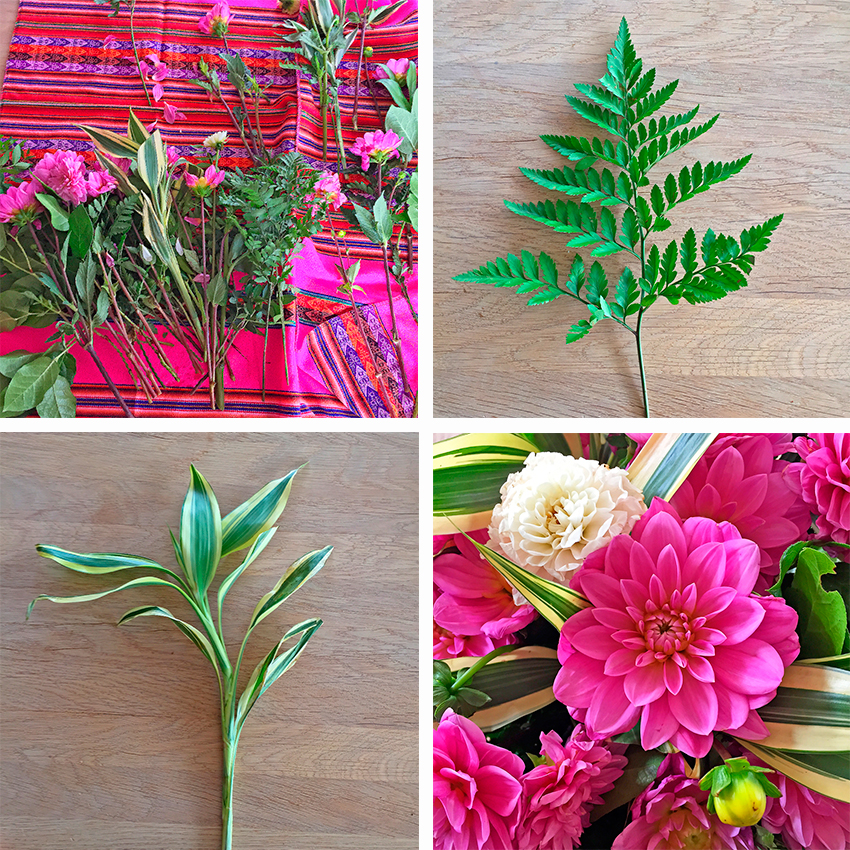 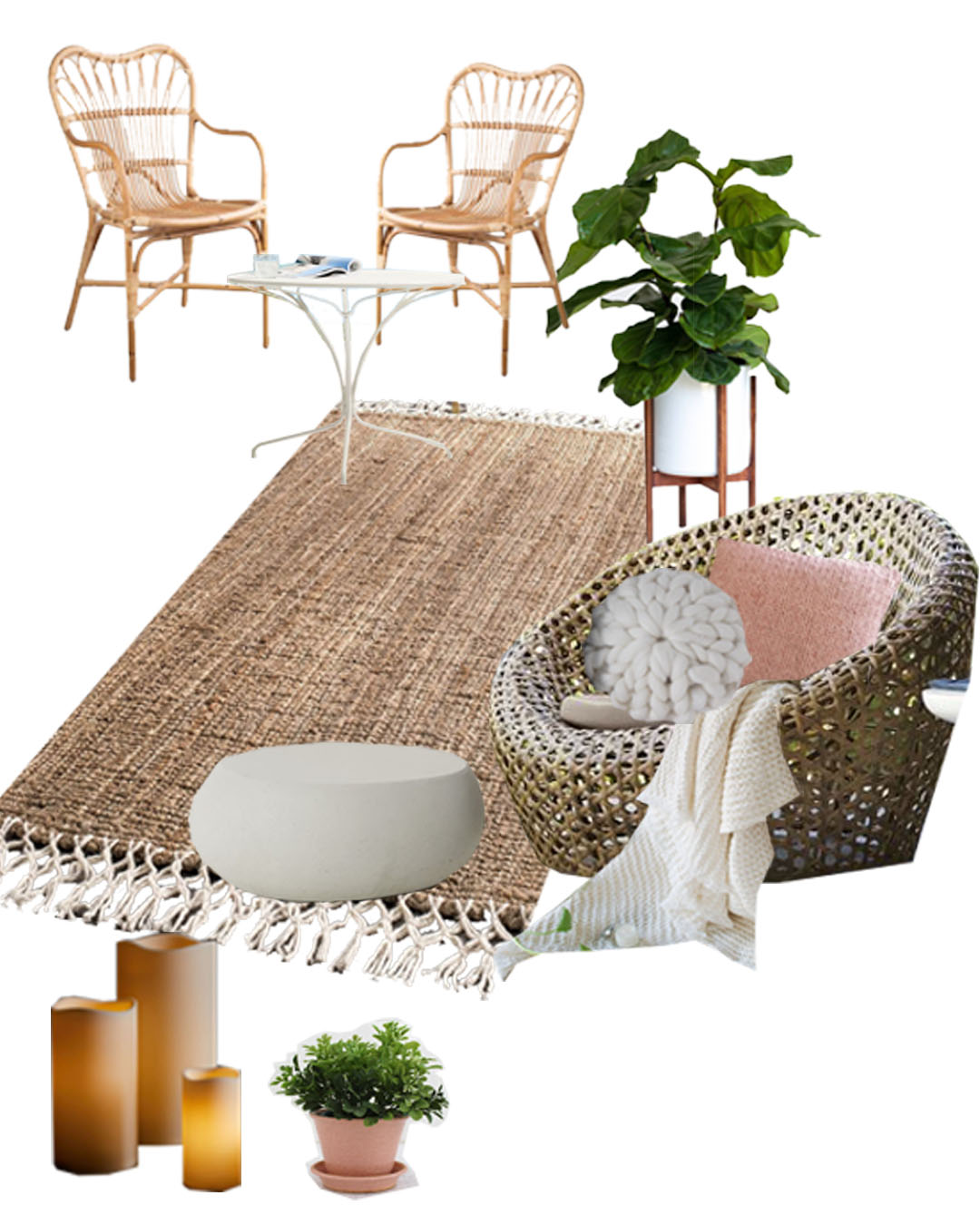 A romantic summer balcony mood board 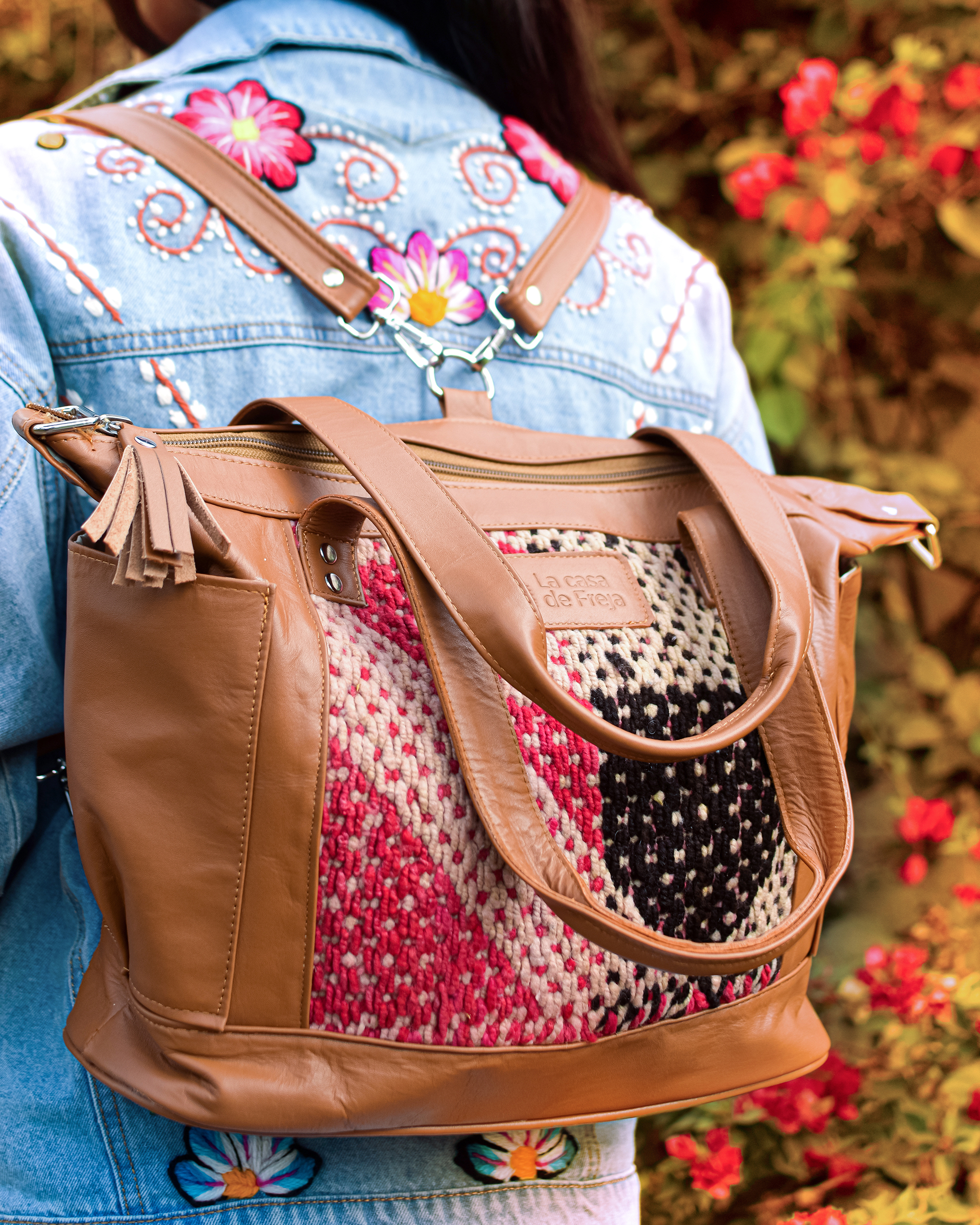 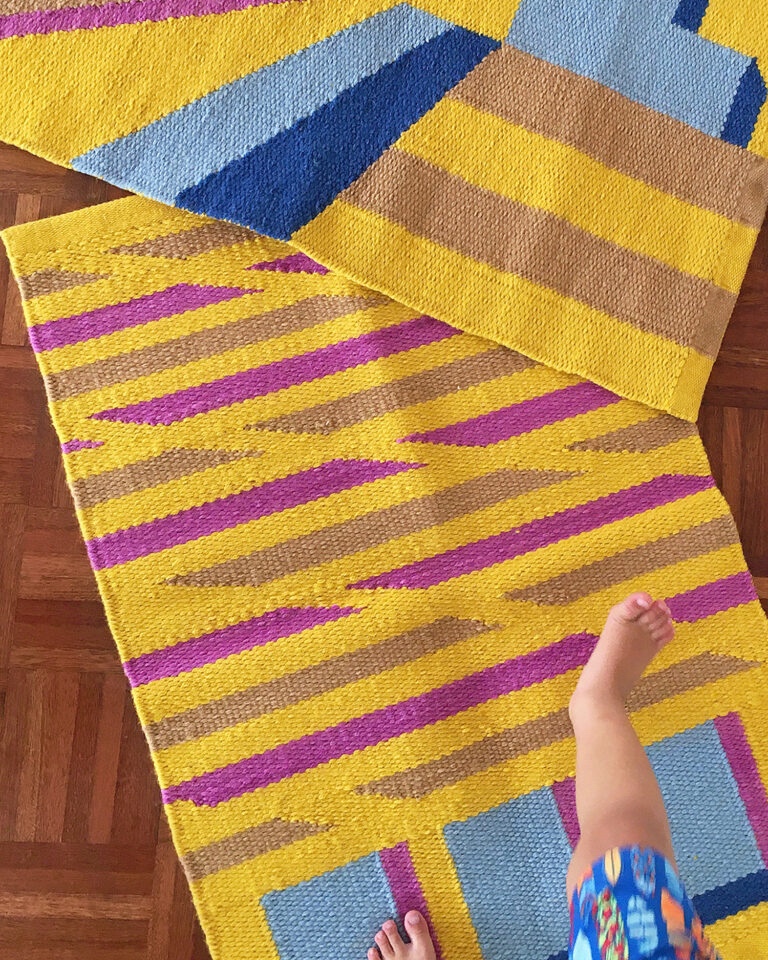 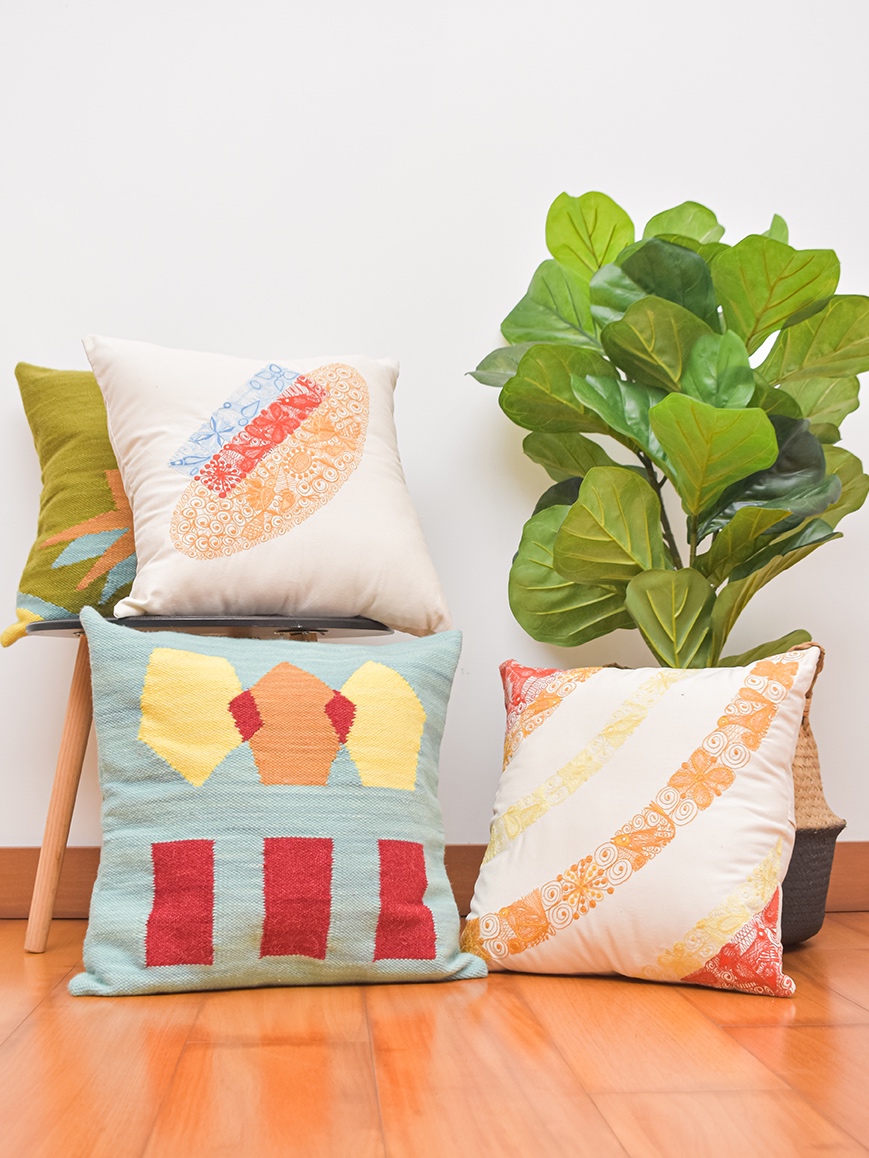